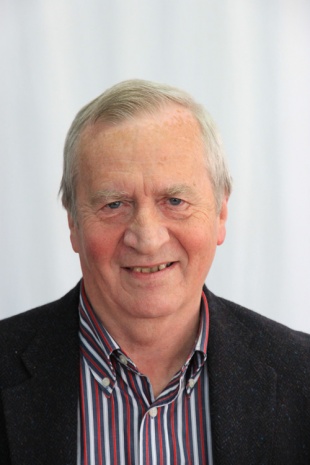 Mr Hartley has spent 50 years in education as a teacher, inspector, and consultant. He began his teaching career in a South Craven primary school before moving to Haworth Primary School as Deputy Headteacher followed by 10 years as Headteacher in two Bradford schools. In 1984 he gained a Master's degree in educational studies at York University researching decision-making processes of Headteachers.

From 1985 till his retirement in 2006, Mr Hartley was one of Her Majesty's Inspectors of Schools (HMI). He has written and co-authored various Ofsted publications on Early Years, and school improvement.

On retirement he set up an education consultancy. Since 2013 he has been a parent governor at North Halifax Grammar School.

Mr Hartley’s interests include music (he plays the organ and piano); all things culinary; dog walking; and photography.

Mr Hartley has a son at the school.