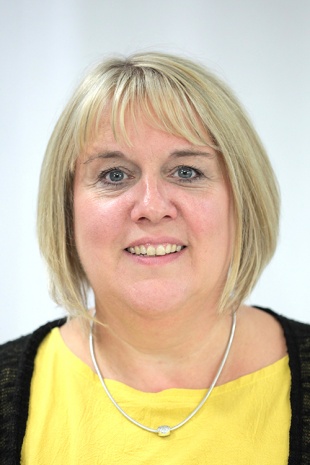 Mrs Quigley graduated from Liverpool University with a BSc (Hons) degree in Zoology.  She moved to NHGS as Head of Biology in 1998 and also took up a pastoral role within the sixth form team in 2007.  She was appointed as Director of Sixth Form in 2010 and a member of Leadership on 2018.

She enjoys walking her two dogs, watching rugby league and attempts to read a chapter each night!