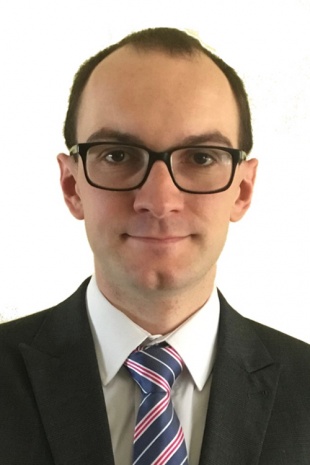 Connor joined the MFL Department at NHGS in September 2020 having previously worked at Prince Henry’s Grammar School (Otley), Harrogate Grammar School and at the Colegio Pintor Félix Revello de Toro (Málaga, Spain). He was appointed as a Staff Governor in March 2021. Twice a graduate of the University of Leeds, Connor’s studies in education focussed on research into the declining number of boys opting to study GCSEs in languages and as a part of this, he was part of the All-Party Parliamentary Group meeting on the matter in January 2020.

Having studied both Languages and Music at University, Connor is passionate about the Performing Arts, both inside and outside of school. He has been on the committee of the Leeds Concert Band since 2016 and is a regular contributor to the music at his local parish church. In the little spare time he has, Connor enjoys European travel, trips to the Yorkshire countryside and occasionally attempts to recreate international cuisine in his own kitchen!