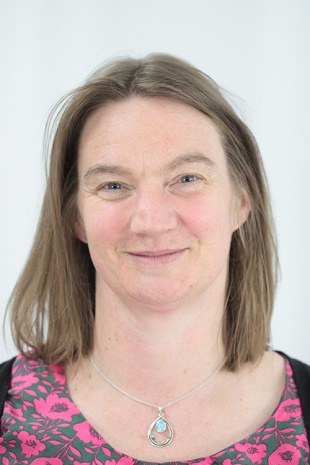 Miss Kent graduated from Cambridge University with an MA in Classics in 1997. Her love for words initially took her into a career in publishing, until her love for working with young people brought her to the classroom. She has taught in Suffolk and Skipton and moved to NHGS in 2008 and has held both pastoral and curricular responsibilities. She was a Year Group Leader in both lower and upper school and then took on the role of Lower School Leader. In 2014 she was appointed Head of English and made Assistant Vice Principal in 2018. She also runs the debating and creative writing societies.

When not at NHGS, Miss Kent loves spending time with her family and - perhaps unsurprisingly - reading and writing. She also enjoys rowing, running and swimming in an attempt to keep fit.